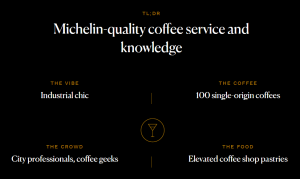 The pinnacle of coffee geek culture, with more than 100 single-origin beans served on high-tech equipment in a sleek industrial space...

"Chris actually helped us think through our food," Miller recalls; "no one else did that. We talked through the taste profiles of our food—whole wheat, brown butter, raw sugar, sage—and Chris was like, 'Okay, let's pair coffees that fit that. 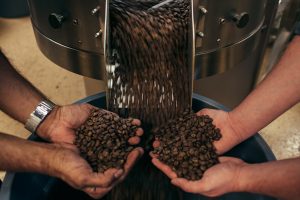 CHICAGO (WLS) -- Coffee is much more than just a bean. There's one coffee roaster in Chicago putting as much emphasis on the roasting process, as it does on sourcing great beans. And the only place to find it is in some of Chicago's better restaurants. 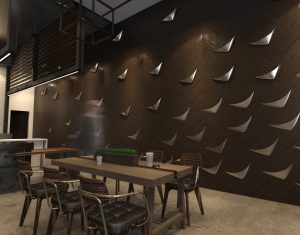 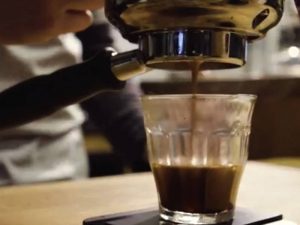 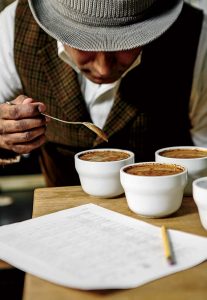 "For Chris Chacko, the most sought-after roaster on Chicago’s dining scene, brewing the perfect cup is a sacred gastronomic quest—one not everyone is invited to join 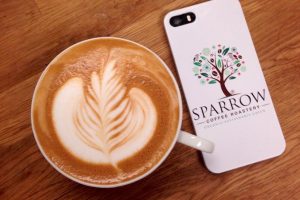 Chacko founded Sparrow in 2012 and he supplies coffee to about 250 restaurants. The Publican, Grace, Fat Rice, and Oriole are among his clients.

Sparrow Coffee, a Chicago brand adored by several Michelin-starred restaurants. will soon be available in an unlikely space: a food hall... 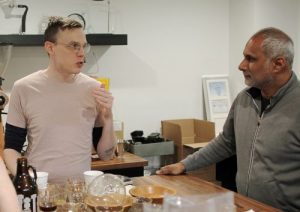 TO TALK, WE ROLL SOME OFFICE CHAIRS INTO the middle of a wide open space in Sparrow Coffee’s new, very unfinished facility on Fulton, west of Damen. (Disclosure: Sparrow is an advertiser at Fooditor.) Plywood covering holes in the concrete mark the future placement of a tree...

NAPERVILLE, IL — Naperville is now home to the flagship café of Sparrow Coffee, whose elite roasts were once only found in Michelin-starred restaurants and other high-end eateries. The café, located at 120 Water St., will serve up over 100 blends of craft coffee...